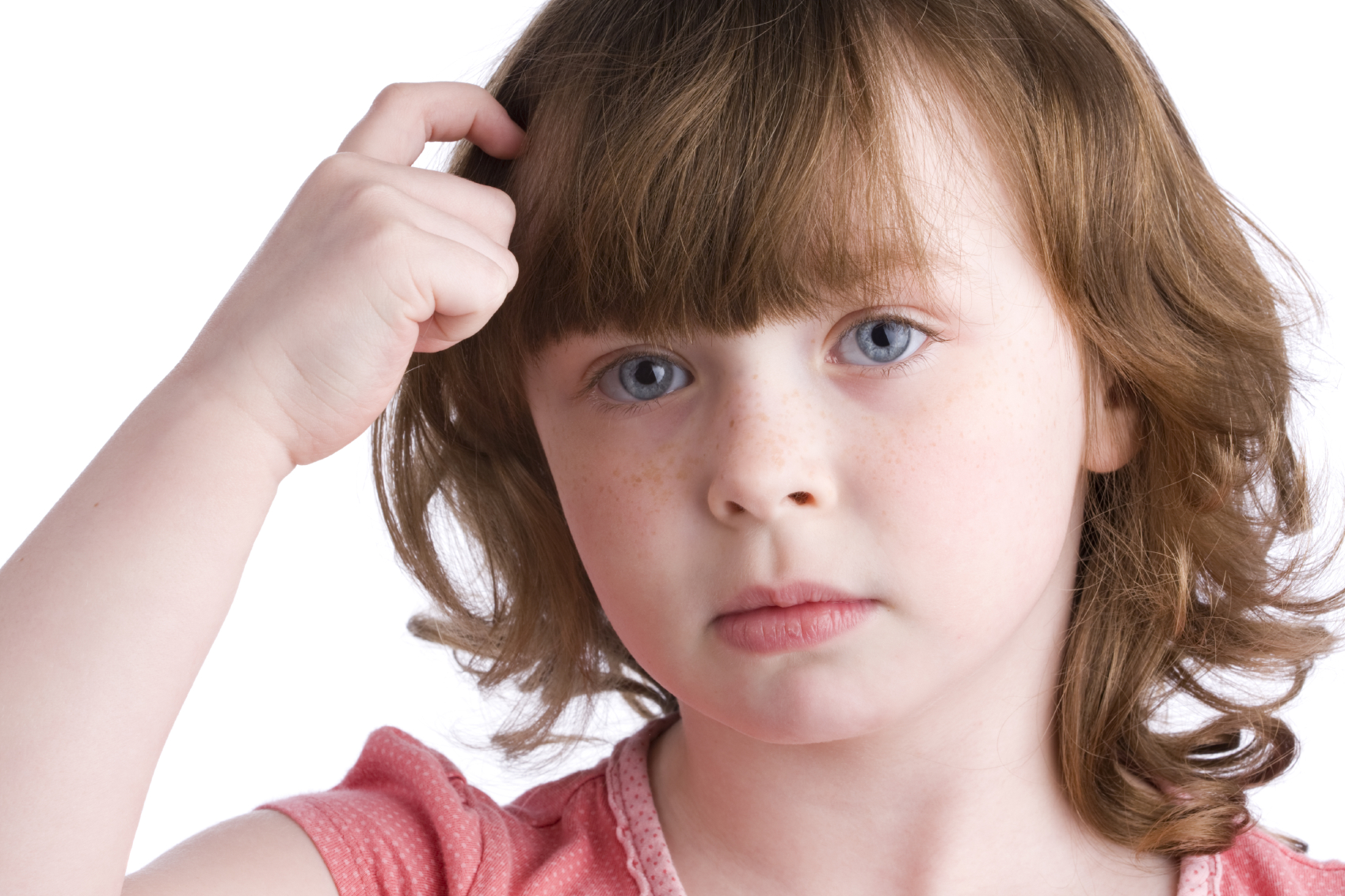 Owing to the high level of discomfort and embarrassment it causes, bedwetting -“nocturnal enuresis”- is often a well-kept secret that no parents or bedwetting children wish to talk about. However, it is a common problem that affects millions of young children including teens. While bedwetting is attributed to several factors, there is evidence that proves that it is linked to the ‘Spinal Galant Reflex’ (described later) which can also affect a child’s vision.

A bedwetting child will demonstrate one or more of the following symptoms that any observant parent can easily detect:

Bedwetting is also attributed to one or more factors, some of which are listed below:

The ‘Spinal Galant Reflex’ affects total and homo-lateral (same side) body movements in pre/post-natal infants. It evolves after conception, specifically, at 20 weeks and extends to the time of birth. However, it is essential to inhibit the Spinal Galant reflex in infants between the ages of 3 and 9 months after birth, as it can lead to a variety of problems later.

The technique to activate the Spinal Galant reflex in a Primitive Reflex Training program at home is quite easy. It is achieved by running a stiff finger or round-edged pointer on either side of the child’s lower spine to stimulate the area. If a retained Spinal Galant reflex is present, it will manifest itself when the hip of the child (positioned on hands on knees) flexes or curls towards the side stimulated.  However, sometimes even if the reflex does not appear to be present through this testing, the reflex may still be retained and reflex training can help.  Through a sustained primitive reflex training program at home, the Spinal Gallant reflex can be inhibited, ultimately leading to sudden and total disappearance of bedwetting.

So, if persistent, bedwetting has kept your child away from summer holiday camps or sleepovers … put the brakes on it through a primitive reflex training program. After all, why should he or she miss out on the fun?

For a better understanding about the link between bedwetting and Vision Therapy, link up with: