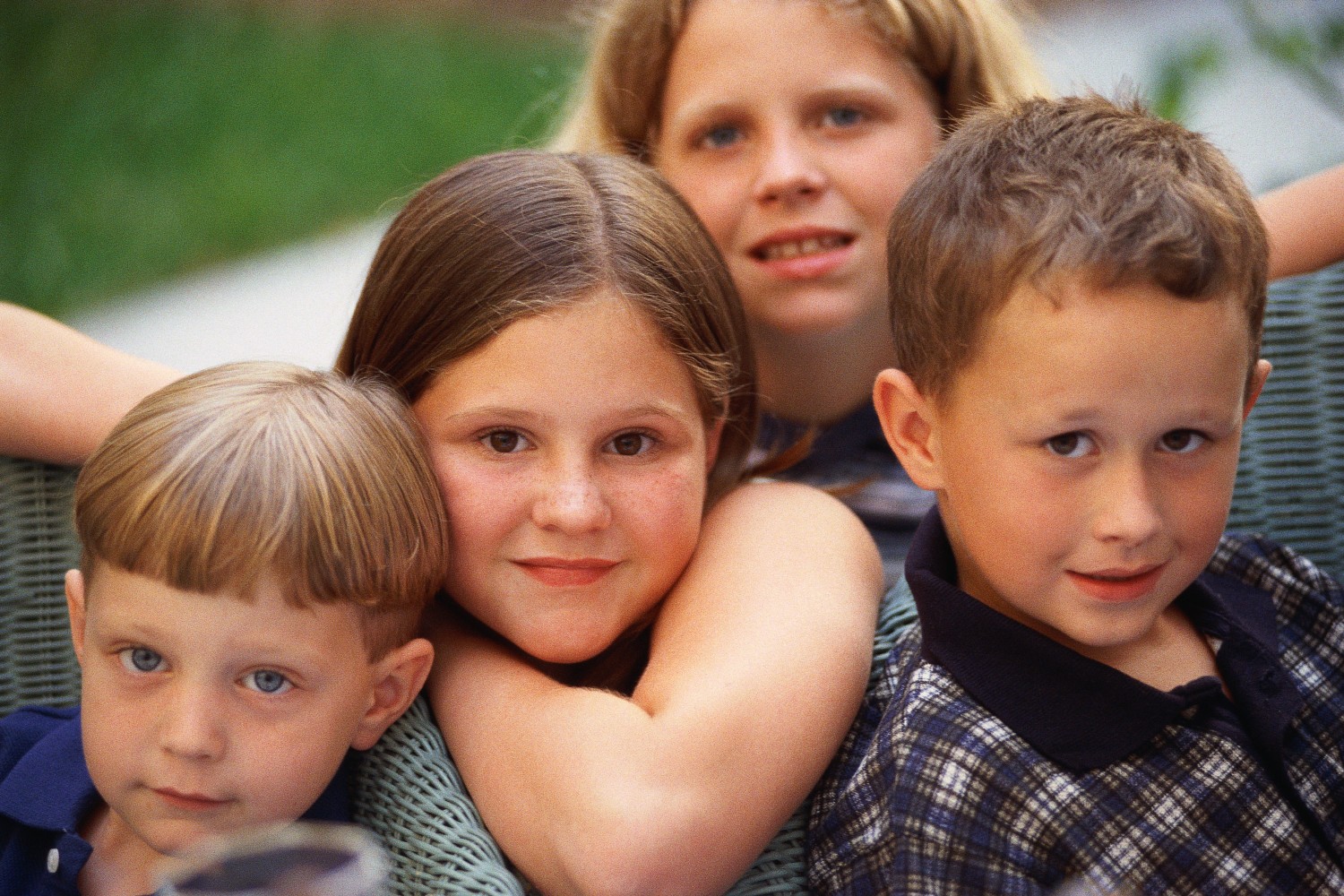 If any of you are in your 40’s or older, you will remember that very few children had severe reading problems when we were in grade school. Of course some children could read and perform math problems better than others, but all of them possessed the rudimentary abilities to do so. Today the situation in the classroom is much different.

In several states over 40% of the children enrolled in grades K-12 are reading significantly below grade level, and we’ve all heard of the United States’ students disgraceful scores on math competency tests. Why did this happen when we were one of the top nations in the world in educational achievement 40 to 50 years ago?

I propose that the answer is in the change in our culture, and that change has drastically affected the visual development of our children.

Let’s start by looking at the life of a grade-school aged child in the 1960’s. Whenever the child was not in school, he or she was usually playing outside, and that play often involved creating games and scenarios with friends. These games often involved risky physical maneuvers involving homemade skateboards, stilts, trampolines, etc. where the kids tried to outdo each other performing tricks.

The children usually ran free outside all day around the neighborhood because mothers were home and the kids were free to go into whatever house was handy to use the bathroom or get a drink of water. Many times parents didn’t see their kids until it was time for dinner. There was little television to watch, and most of that television was family fare with less action than is found in most television shows today.

So the children were able to develop excellent visual-motor abilities and laterality skills thanks to all of the movement they experienced when they were playing and all of the risks they took as they challenged those skills in spontaneously created games and contests.

They also developed great visualization skills by inventing these games as well as inventing story lines involving cowboys, soldiers, dolls, house, or other scenarios that kids loved to explore.

In our next post we’ll fast-forward to the life of a grade-school child in 2010, and discuss how the changes in culture has made all of the difference.